July 7, 2022
With teary eyes a member of my first pastorate approached me after service saying, “The Lord told me his people are not cursed”. It can’t be the Lord, I replied him because it is clear in His Word that the Jews were cursed for not tithing according to Malachi 3:8-9. They had robbed God to whom belonged 10% of their income according to the Law.
The unfortunate brother became a “marked man” and could not enjoy the same depth of fellowship he had with us before. Sadly, he subsequently left the church he loved so much.
The controversy about the validity of tithing in the New Testament or otherwise is age long. I have had to review my position on the matter again and again and I must confess my fears at assuming absolute authority on the subject nor can I condemn people on either side of the debate.
That the New Testament is silent on the subject is incontrovertible. Only three mentions of it were made and two were within the context of its practice under the Law of Moses, while the third was a reference to the superiority of the receiver of tithes over the giver.
In the first one, the Lord Jesus addressed the faithfulness of the Pharisees to Tithing while neglecting the weightier matters of the Law(of Moses). He endorsed Tithing under the Law but berated their neglect of principles that were more important (Justice, Mercy and Faith)(Matthew 23:23, Luke 11:42).
Notice at this time, Jesus had not yet died nor enacted the New covenant with his blood. He spoke within the context of the operation of the Old Testament which has passed away in Christ Jesus(Romans 6:4, 7:4, Ephesians 2:14-15). The second mention was that of a Pharisee who was boasting to God about his spiritual piety in contrast with sinners.

Let me start by thanking all those who responded to my first article on this all important but controversial subject last week...
Learn More
The third reference is found in Hebrews 7:7-9 where the subject matter was the supremacy of the priesthood of Christ over the defunct Levitical priesthood. Being after the order of Melchizedek to whom Levi the patriarch of the Old Testament priests tithed, the priesthood of Christ is an everlasting one and the one in effect today. Tithing was neither commanded here nor taught as a New Testament practice.

We must learn to be true to ourselves as we study the Word and be open minded. I have concluded that Tithing as a form of giving practiced before the law of Moses cannot be limited to the Law of Moses.
Abraham did not Tithe like they did under the Law. He did so in the acknowledgment of God as the source of his victory in battle and of the blessing of God through Melchizedek. It was an act of worship that gave God the glory for what He had done and will yet do to fulfill His covenant with him.
Grace giving is taught in 2 Corinthians 8 and 9 in the context of the taking of offerings to support the poor saints at Jerusalem by Gentile churches at a time Jerusalem was faced with famine. Chief among the principles is that it is done Willingly, sacrificially, joyfully, liberally, consistently, proportionately, and expectantly. The consistency and proportionate nature of Grace giving require planning(1 Corinthians 16.2).
All we own belongs to God, they realized in the early church. We may give differently today but it must not be lost on us that God owns us and our substances. We are to handle our finances like faithful stewards.
Giving in the Spirit of grace is done with total liberty without coercion, joy without pressure, generosity without distress. The contention is absolutely unnecessary. We must stop teaching Tithing as a matter of compulsion and at the same time stop castigating a FREEWILL tither for his CHOICE. The truth is, it remains the most convenient way for many Christian’s to plan their generosity towards God and to worship Him with their substance. To however, take a posture of making it mandatory, is to go beyond the teachings of the New Testament. Neither the Lord Jesus nor his Apostles mandated it at anytime. I now agree with my old church member that God’s people are not cursed for not Tithing. We are no longer under the Law of Moses.
I welcome biblical explanations in response to this article and will write a sequel next week including whatever I learn from you or respond with better explanation that you may learn from me after reading your responses. But, I condemn insults and attacks on me or other people in advance. Let us simply discuss the Bible and not attack one another.
PrevPreviousCONTENTMENT
NextTHE TITHING DEBATE 2Next 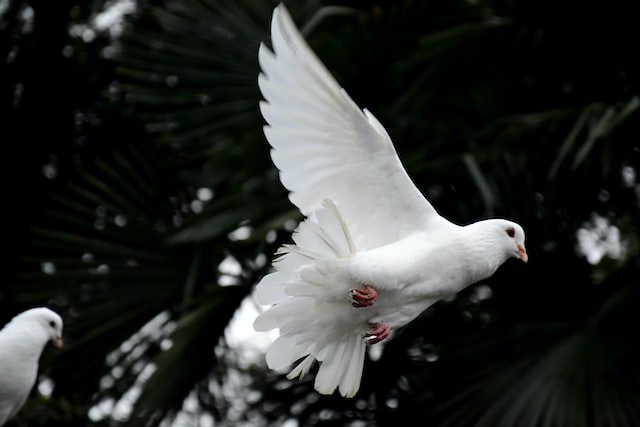 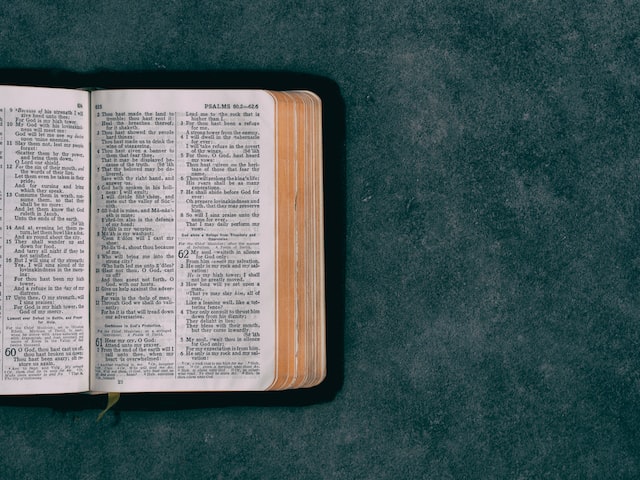 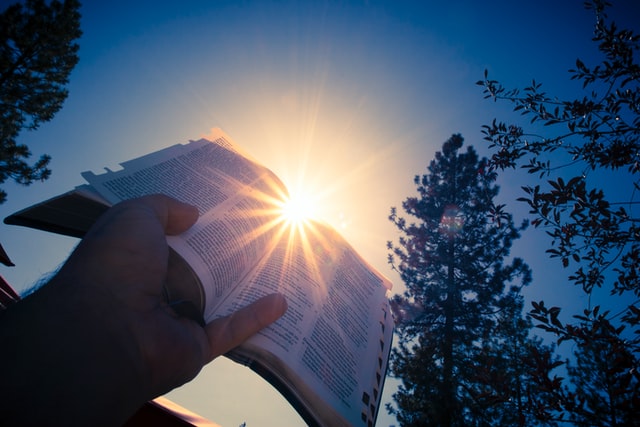 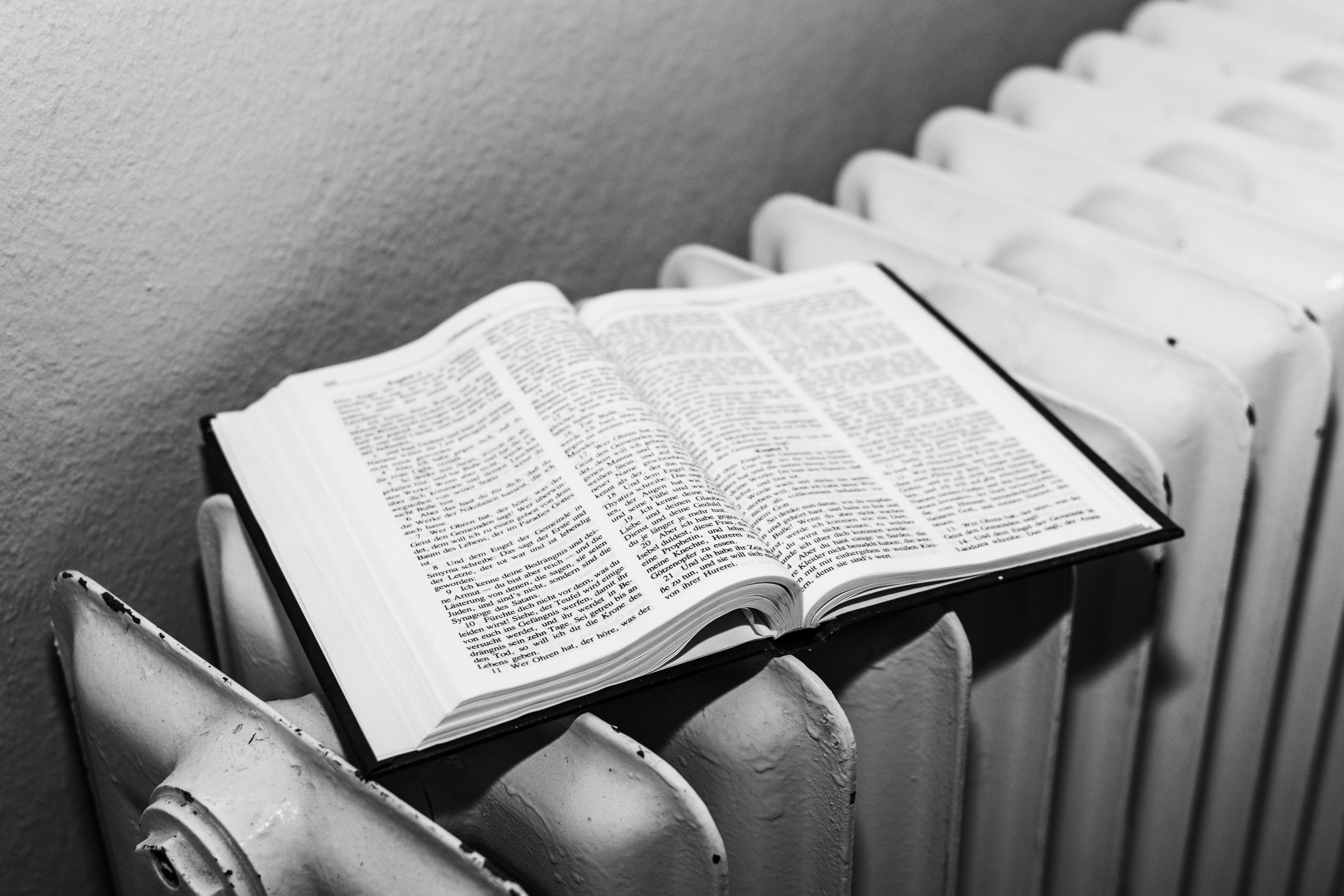